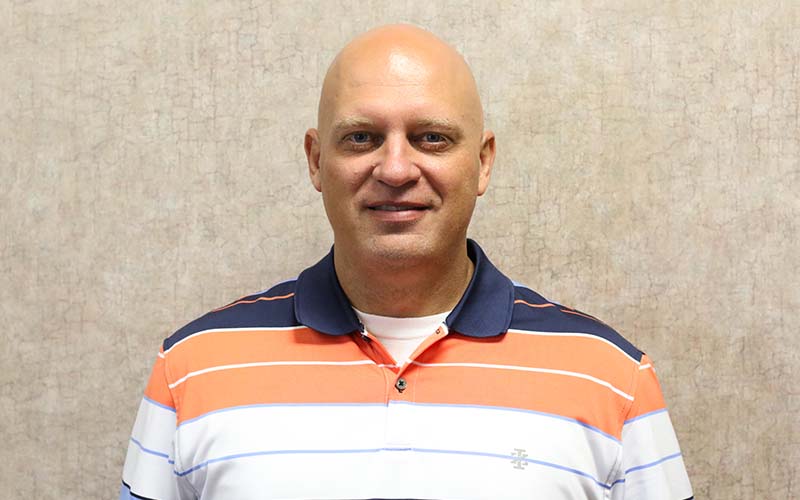 Upon graduating from Hardin County High School in 1988, Jeremy Davis had the ambition to seek a degree in education with a concentration in biology and return to teach in the Hardin County School System. He received a Bachelor of Science degree from the University of Tennessee at Martin in 1992 and began teaching science at Pickwick Southside School in 1994.  While teaching at Pickwick Southside School, he began work on a Master of Science in Administration and Supervisor completing the degree in 2004.

In 2007, Mr. Davis was named the principal at Pickwick South School and served in that role for two years before accepting the principals position at Parris South Elementary School.  During his six years at Parris South Elementary School, he completed an Education Specialist degree from Middle Tennessee State University.  In 2014, he accepted the position as Director of Elementary Education and continues to serve in this role at the Hardin County Board of Education.